Where it all started

It started sixty years ago in Melbourne’s west. A group of parents realised that getting together as a group is the best way to make sure their children with disability had a better start in life.

These parents spoke to other people in the community to raise awareness about the importance of including everyone in what community has to offer. Support grew for this idea and more people joined in to support their vision. An organisation was born. Today annecto works in communities across Melbourne Metro, the Loddon Mallee−Grampians region of Victoria, Sydney Metro, Mid North Coast and Orana Far West regions of NSW, Queensland’s Sunshine Coast and the ACT.

An Australia where everyone is living their best life

Connecting individuals and communities to realise an inclusive society

annecto tailors support for people who want more in life 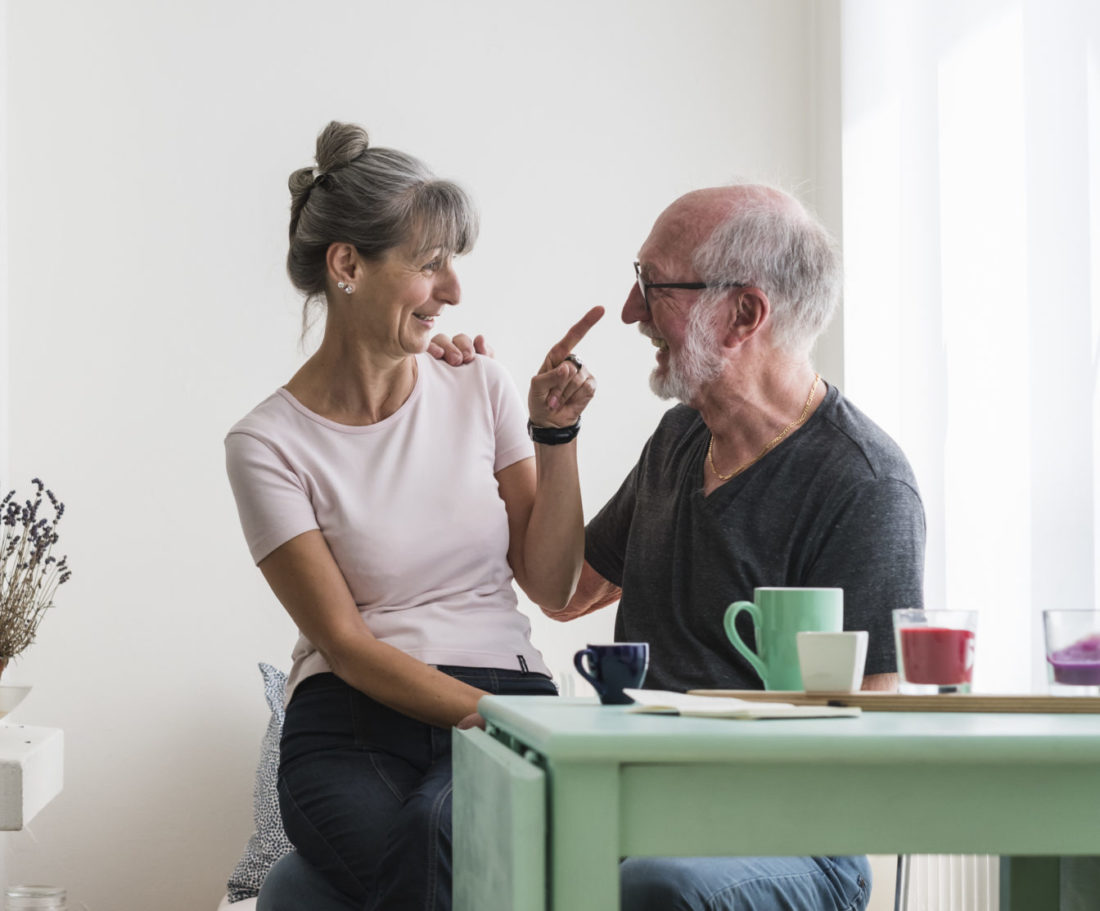