Jodie Walker is a staff member at annecto’s Coburg office and has known Wurundjeri and Ngurai Illum Wurrung woman Sue-Anne Hunter for six years. The Northern Region had the pleasure of having Sue-Anne as a guest speaker at its Reconciliation Week event in 2019. Jodie says it is a privilege for her to share one of Sue-Anne’s stories with the annecto community and describes her as a woman armed with ancestral wisdom and dedication to shaping the elders of the future.

Sue-Anne has worked in Aboriginal child and family welfare for over 18 years and is committed to ensuring the rights of her people. For National Children’s Day Sue Anne Hunter shares her story with IndigenousX. 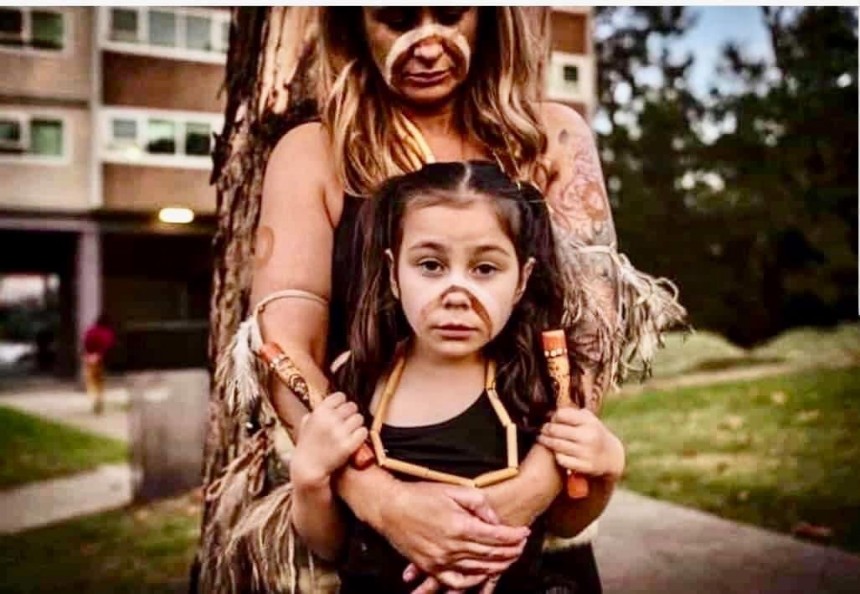 You generally know if you’re going to get an inheritance. I never planned on getting an inheritance. We didn’t grow up wealthy or have much passed down that was of any great value. Mum and Dad owned their own home but divide that between six kids, it’s not something that is going to make a big impact in my life, but of course, it will help.

So, let me explain how I got my inheritance that I didn’t realise I had. To do this, I need to go back a generation or two so you can understand where it came from. It’s the inheritance the majority our First Nations peoples inherit without even knowing.

I need to start with my Nan, Jessie (Nevin) Hunter – a beautiful, strong matriarch of the Wurundjeri peoples, born to Martha Nevin (granddaughter to Annie Borate). I always wonder what it would have been like for her, born on the 2 February 1921 at Coranderrk Mission. Jessie was the last girl to be born on Coranderrk, a government reserve for Aboriginal people in the state of Victoria from 1863 to 1924.

Nan was born during the Stolen Generations era, when forcible removal of children was common and caused daily fear within our families and communities. Nan, along with her family, was forced to run and ended up at Koondrook in New South Wales, to escape being taken by the government. They went into hiding. At this time, Jessie was brought up to believe she was white, so as to protect her from the reality she could be taken for being Aboriginal. Nan only learnt about being Aboriginal when she went back to visit her grandmother (Jemima Wandin) and brother at Coranderrk. I can’t even begin to imagine the confusion that must have been felt by Nan during this time – a time when you are forming your identity of who you are and where you fit in the world.

Nan’s visits to Coranderrk weren’t just a “drop by for a cuppa” scenario. She had to get permission to go onto the mission to see her family. I am unsure as to why her brother lived with my great-grandmother Jemima on the mission. I have heard that Corranderk was a bit more progressive than the other missions of the time.

Fast forward 20 years or so and Nan grew up and had kids of her own. She married Colin Hunter, a man of Scottish descent. Nan and Pop had five sons together and took on two more boys. I remember Dad telling me that Nan was very clear they were not to talk about being Aboriginal – it was never to be mentioned.

When I think back to my Nan and Pop’s house, it was always in order. Everything had a place and was dust free. The front garden was immaculate and not a thing out of place, with a carefully manicured garden. I look back now as an adult and an Aboriginal social worker, who has entered many a home like this. I have been told on numerous occasions, “we keep the house clean just in case the welfare arrive.”

The next generation is my Dad. He grew up and married a non-Indigenous woman, with six kids of their own. Dad has passed away but I have asked my mother, were they ever worried about us kids being removed? My Mum told me that she and my Dad had a discussion about the possibility of their children being taken. He told her not to worry about it but to make sure she was on alert. How heart breaking to think you need to have a conversation like that!

In 1969, all states had repealed the legislation allowing for the removal of Aboriginal children under the policy of ‘protection’. This came into play in 1970, which essentially meant you could not be removed just for being Aboriginal. I was born in 1971, had it been before that I could have been removed just for having a father who is Aboriginal.

So now we come to me. When I fell pregnant, I had been a social worker for 10 years working in the Aboriginal child and family welfare sector, fighting to keep kids connected to their family, community and culture. I know the child protection system well and I know the court system well through working within the system. Let’s be clear here, I knew you couldn’t just remove a child without just cause.

When I found out I was pregnant, it never entered my mind that my daughter could be taken. I was high-risk due to a previous still birth and pregnancy complications. This meant I was at the hospital weekly for check-ups and was also referred to a psychologist at the hospital. This made sense to me – it was a service provided to all high-risk woman experiencing complications.

I didn’t expect the questions from the psychologist and the hospital every week – it was constant and never ending. I was prodded and poked to make sure my little girl was OK. I knew logically this was what needed to happen to have a safe pregnancy. I went to every appointment for two reasons – one – I wanted to keep my baby safe but two – I had this underlying sense of dread that if I did something wrong my baby could be taken.

My baby girl was born for the most part healthy but premature and had to stay in the hospital for two weeks. I went home after one week but I was in that hospital every single possible moment I could. There were a few questions around her father’s Aboriginality and mine. This would start my mind racing and I would query what it had to do with anything. Every time our Aboriginality was mentioned that feeling of dread would come over me and I had no idea why I was feeling this or thinking the worst. After all, I was doing everything right, my child was not at risk of any harm from her father or myself.

Once I brought her home we had lots of home visits from the maternal and child health nurse. They would come early in the morning. This meant I had to get up extra early and clean the house, make it spotless before they arrived. The place had to be immaculate and as any new mum this was extremely tiring as my baby wasn’t a very good sleeper and I was breastfeeding.

But my feelings were there and not going anywhere – that little nagging voice in my head telling me to make sure everything was done right and perfect. When I look back, the amount of pressure I put on myself as a mum with a newborn, it was extreme to say the least.

As I reflect upon my pregnancy and the early months with my daughter, I realise that my thoughts and feelings around her being removed were very real for me. As real as it was for my Dad and Nan and the generations before them. It was never intentional on their part as intergenerational trauma never is. To be honest, I don’t think they even realised what it was. I always say I am so lucky to be able to trace my family tree back to pre-colonisation, and I am, I know this. We didn’t escape the impact from the Stolen Generations era though, and I don’t think there is a single Aboriginal family that was left untouched by these policies and practices. We all gained it as part of our inheritance as First Nations people.

I have come to realise this is my inheritance – intergenerational trauma – even if a small part of so much complexity and issues that have been bestowed upon my people by the action of colonisation arise without me even realising. I can’t contest this like a will or give it back, it is mine to keep. I just have to work on how to make peace with it myself and make sure I do my healing so our next generation won’t inherit the same legacy. 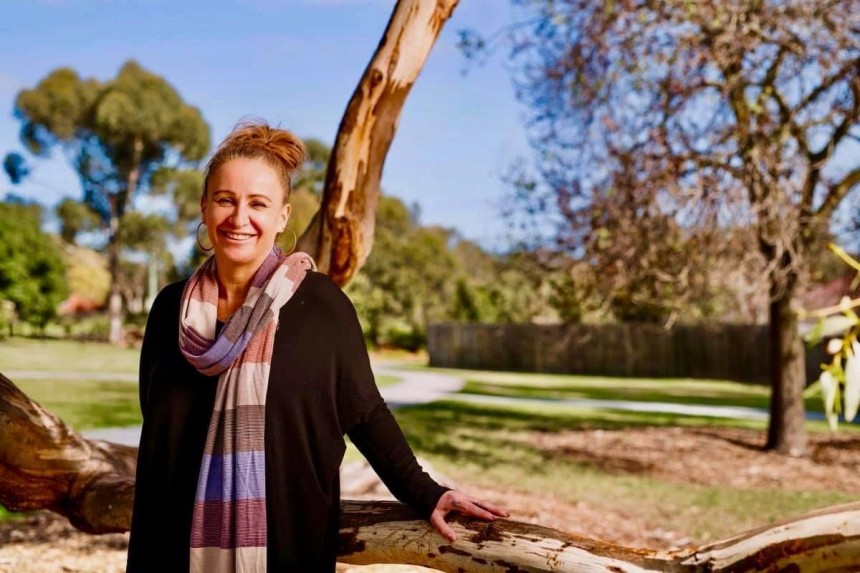