Ageing in a rainbow world 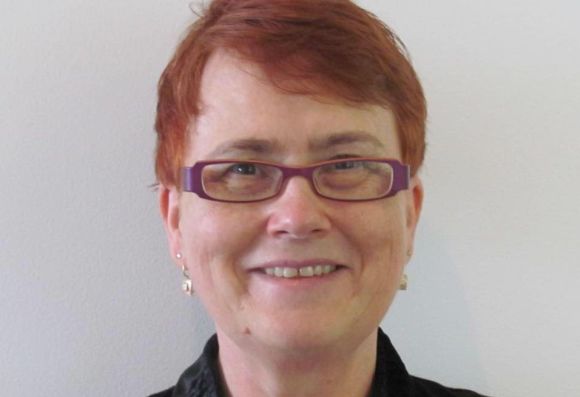 We’re all getting older; it’s just that we’re all at different stages. Regardless of what stage we’re at, we’ll be sharing our journey with a wonderfully diverse group of people, especially in residential scenarios, and that includes people from different cultures, nationalities, beliefs and sexualities. We spoke to Diane Minnis about getting older and accommodation options as part of the LGBTIQ community.

Diane Minnis was part of the group that organised a peaceful protest in Taylors Square back on 24 June, 1978. “It was commemorating the anniversary of the New York Stonewall riot of June 1969,” Diane explains. “The gay rights organisation CAMP came to us and wanted to organise a fun, night time event to celebrate it. There’d been a lot of discrimination and harassment of gay men and lesbians, so we were protesting that, and the protest turned into a fight with the police.” Diane wasn’t arrested herself, but around 50 people were, and their names and addresses were then printed in the Sydney Morning Herald, causing many named to lose their jobs or homes.

Diane has seen a huge change as a result of this protest. “Basically, there was an upsurge of activism after that first protest, which involved gay men, lesbians, even straight people,” Diane says. “There were demonstrations to decriminalise homosexuality, lots of media reports and so on, and I was heavily involved in that.” The Summary Offences Act of the time included laws allowing the arrest of gay men, lesbians and Aboriginal people, and these were repealed in 1979, and in 1984, homosexuality was decriminalised in New South Wales.

Many of the people that were involved in that first protest, which is now known as the Sydney Gay and Lesbian Mardi Gras, formed a group called The 78ers, and Diane is a part of it. Most of the original 78ers are of course almost 40 years older now – Diane is 65, for instance.

She’s been self-employed for over 20 years, and is more interested in part-time hours. “I had a bike accident in 1978, and I was in a plaster cast for the protest,” Diane explains. “That has had some skeletal and muscular after effects, such as arthritis, so I do find myself slowing down.”

While she’s living on her own in her home in Glebe, some of Diane’s friends around her age have already entered retirement homes. “One of my friends said, ‘It feels like I’m going back into the closet’. We do need LGBTIQ-friendly aged care, not just at a nursing home level, but as we enter retirement as well.

“It’s like the coming-out we have to do all the time,” Diane says. “But it’s more visceral, it’s more personal. It’s not just like coming out in the workplace; these are places people live their lives now.”

Diane is still active and has no need of special support services right now. “I try to go to yoga and to do a lot of walking. I was going to Pilates for a while, but now it’s full of people 30 and under, which makes me realise that there are some things I can’t do now.”

Diane has no concrete plans for later life just yet. The closest she’s gotten to setting herself up for later life is moving to Glebe, and paying off her mortgage. “I like the inner city,” she says, “so that’s why I’ve moved there, but some of my friends have moved further out of the city.”

She’s recently assisted her own mother into an aged care home, and that has made her think more about what her future holds, and what options are out there for ageing LGBTIQ people. Residential arrangements are something that Diane feels is important. “Queer people have varying levels of income, so suitable options for them need to be available.” 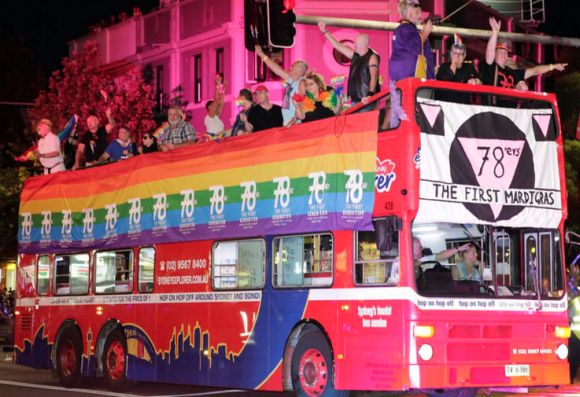 In the meantime, she’s preparing to be part of the Mardi Gras Parade with The 78ers on Saturday 4 March. “We’re second in the parade after the First Nation float,” says Diane. “I will walk most of the way, but our float does has seats available for those who aren’t up for the whole parade. Luckily there’ll be a seat at the end.”